Association Dues Increase will be First Since 2015 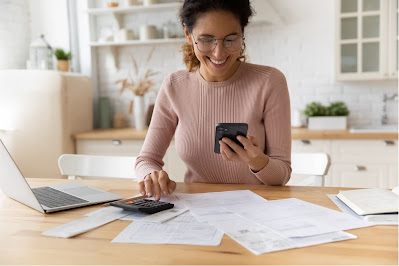 Editor’s note: This article updates and corrects information presented in the Green Meadows Homeowners’ Association print newsletter distributed in late December 2022. The correct amount due annually will be $462.

In its October 2022 meeting, the Green Meadows West Homeowners’ Association (GMWHOA) board of directors approved a 10-percent increase in membership dues.

Starting January 2023, annual dues will be $462, paid in two installments.

Here’s a quick round-up of past increases:

“Your association board strives to be a good steward of both property and money. Given the size and quality of our neighborhood, our dues compare very favorably to those charged by other metro homeowner associations,” says acting board President Jon Vasey.

“Given increases in fuel costs and mowing contracts, and some upcoming neighborhood-wide infrastructure requirements, the board thought it wise to increase dues at this time.”

For more information on membership dues, including how to pay on-line using the APTEXX portal, please contact: Association Manager Ben McMenamin, 515.222.5206; benm AT knapplc DOT com
Posted by GMWHOA Editor at 5:00 AM