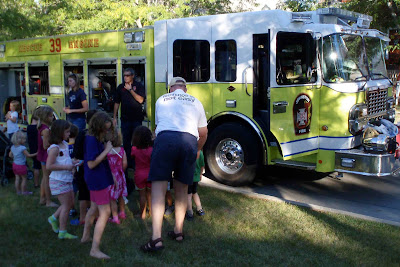 Thanks to the Texas Roadhouse (Urbandale-Johnston) for providing the menu of pulled-pork or chicken-breast sandwiches, and chips. The Johnston Hy-Vee provided cookies and bottled water. The Johnston Station Jazz Band provided music.
Posted by GMWHOA Editor at 5:00 PM